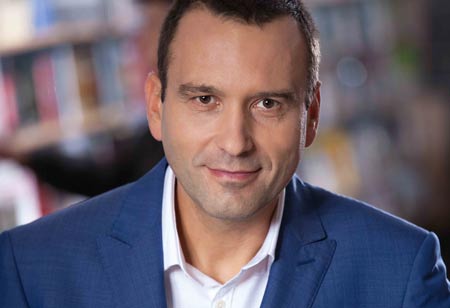 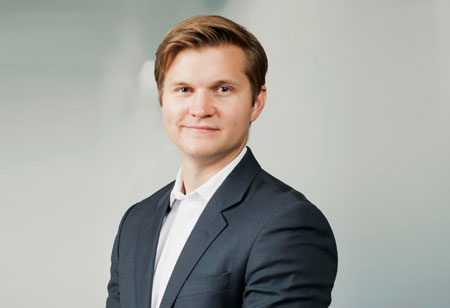 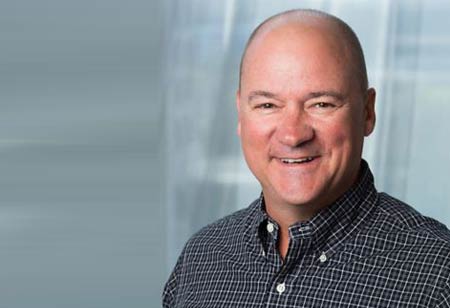 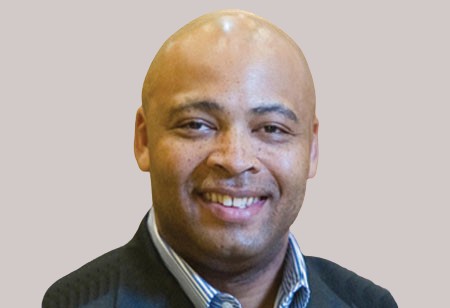 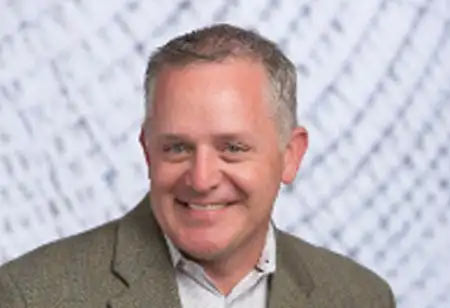 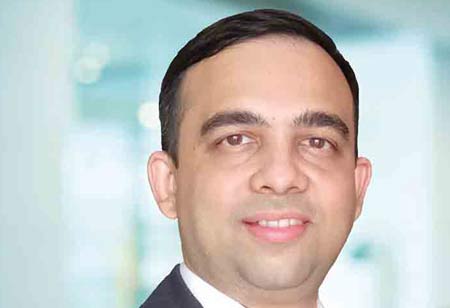 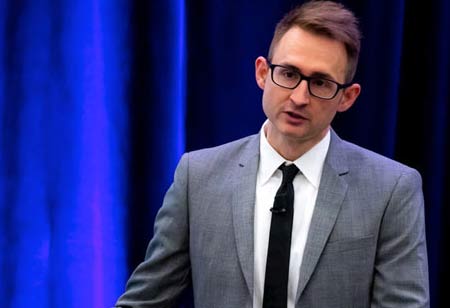 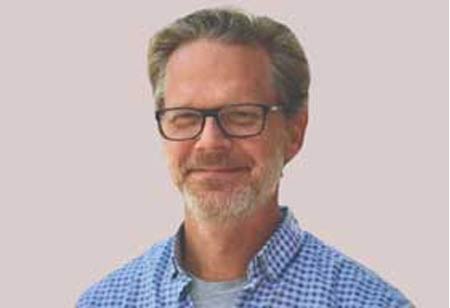 Ankorstore is shaping the future of online shopping

FREMONT, CA: For Europe's start-ups, the new year began with a boom, with many achieving unicorn status. Ankorstore, widely regarded as the bloc's anti-Amazon firm, became the second French start-up to reach a valuation of over 1 billion dollars (884 million euros) in 2022. The company, which sells everything from homeware to food and clothes, obtained 250 million euros in new funding in January, bringing its total valuation to 1.75 billion euros. The marketplace platform connects independent manufacturers and designers with registered merchants, florists, coffee shops, and other concept stores all over Europe, allowing them to sell a wider range of products that aren't available on major commerce sites or giant retail chains.

Check Out This : Retail Business Review

On its platform, the Paris-based company has over 200,000 independent shops and 15,000 brands from 23 EU nations. Ankorstore's achievement of unicorn status came just two years after its launch in 2019, when it was created by four French e-commerce entrepreneurs who intended to transform our shopping habits. Nicolas d'Audiffret, the company's co-founder and CEO expressed that they are entrepreneurs, investors, fathers, and have children, and they do not want to live in a society where they sit on sofas, watch TV, order items on Amazon, and they are delivered, and they never have to leave their house.

Their goal is to assist independent traders because they are the ones that make the cities and towns lovely and ensure that there is social life in the communities. To help with this, d'Audiffret believes it is critical for the company to provide the technology tools that allow independent merchants to fend off large businesses and create jobs. Brands can use the marketplace for free at first, but they will be charged a fee on any sales they make. In order to avoid losses on lesser transactions, the company also offers free shipping.