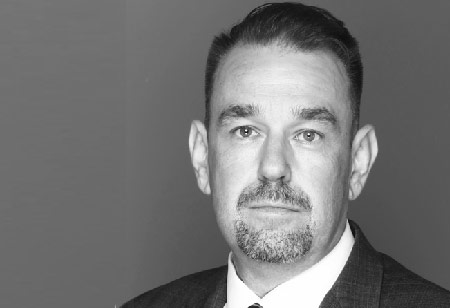 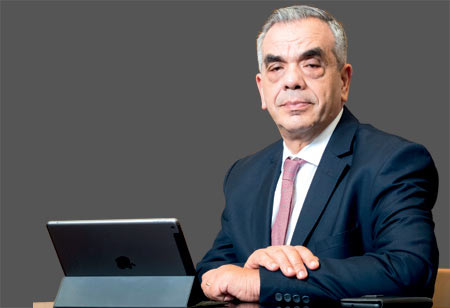 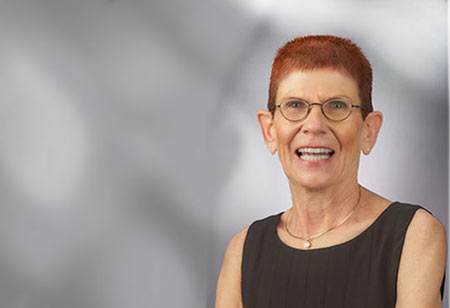 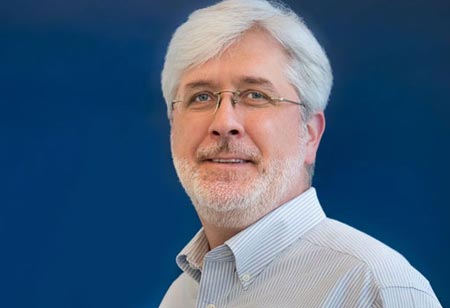 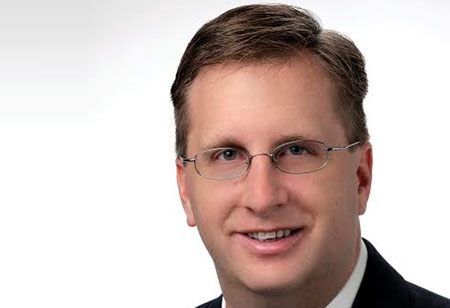 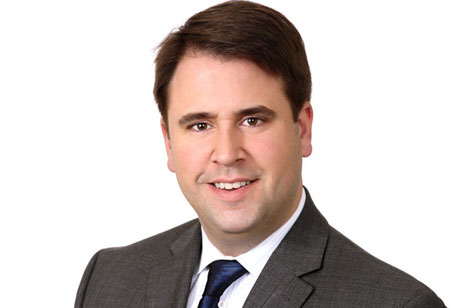 Facebook and Google to move European data to the United States

FREMONT, CA: Due to an impending ruling from Ireland, the EU may face a tech blackout. In the absence of a bigger deal, the country's data protection authorities will shortly rule on the legality of methods used by platforms like Facebook and Google to move European data to the United States. If the Irish follow through on a preliminary judgment declaring the so-called standard contractual terms unconstitutional, digital businesses operating in the United States may lose one of the few remaining methods to send European data across the Atlantic. Politicians may have found it amusing when Meta Platforms threatened to leave Europe if the EU-US data transfer agreement was not reached, but the doomsday scenario cannot be discounted. EU countries such as Germany, France, and Italy are pressuring the bloc behind closed doors to find methods to protect their businesses if the bloc imposes sanctions on Russia. The rumor took place as US President Joe Biden warned that the chances of a Russian invasion of Ukraine is extremely high, despite Moscow's repeated assurances that it has no plans to invade. Meanwhile, US President Joe Biden will discuss the problem with European leaders today.

Nigeria's president has asked for a new African-EU trade agreement, calling existing arrangements one-sided and discriminatory. President Muhammadu Buhari stated that the EU-Africa connection must be transformed to a new economic framework based on a partnership of equals. The European Commission is looking into measures to build up strategic natural gas reserves in order to better prepare for the coming winter after constrained supply pushed energy prices to all-time highs. According to a draft, the action plan due next month (march 2022) will contain a legal mandate for member states to have a minimum level of storage by September 30th of each year. According to a draft, the EU intends to seek more granular reporting on various forms of emissions derivatives in order to improve the transparency of its carbon market. Separately, France requested that member states meet next week to address existing mechanisms to prevent excessive carbon price increases, as well as other issues.