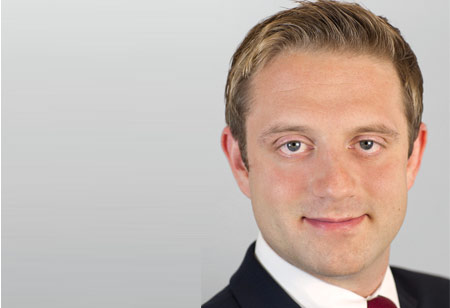 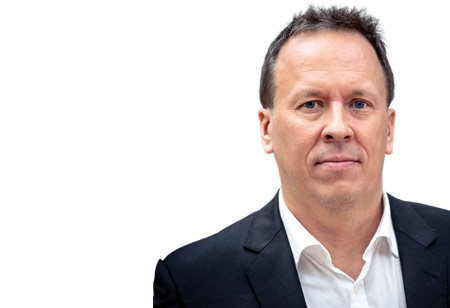 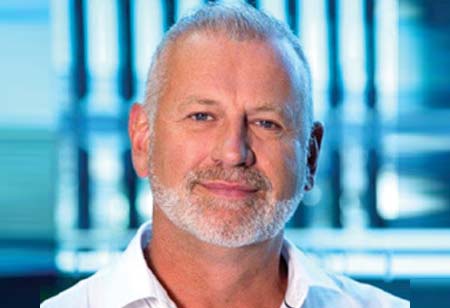 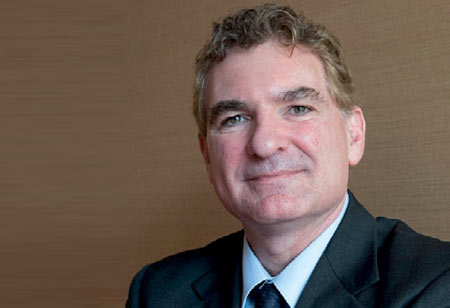 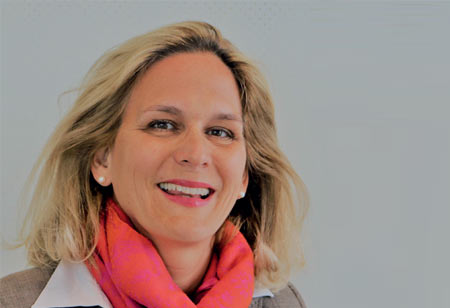 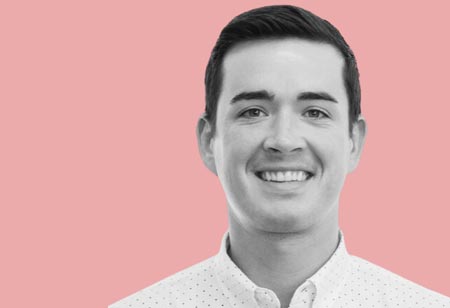 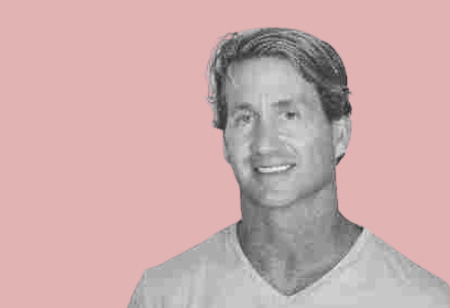 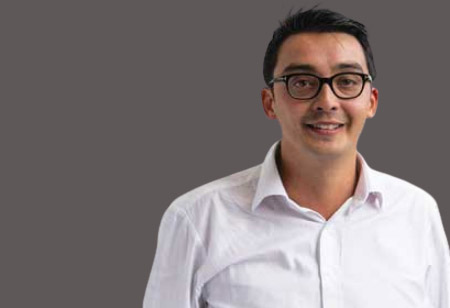 Iot As A Highly Effective Technology In Business Enhancement

The popularity of the internet has driven growth in every major sector, leading to the pervasion of IoT in enhancing business operations via a myriad of various applications.

FREMONT, CA: With the immense growth of the Internet, it has become inevitable for every sector of society to use the internet as their sole reliance for advancements, developments, and enhancing technologies. Technological developments through IoT have brought drastic changes in several businesses over the past decade. The Worldwide Internet of Things Spending Guide predicted a radical shift until 2024, with an anticipated annual growth of 11.3 per cent. Healthcare, insurance, and education industries are among the top spenders on IoT.

Statista also released predictions on similar growth of IoT, with an expected growth of USD 212 billion in 2019 to USD 1.6 trillion by 2025. It also expects 75 billion IoT devices in use by 2023. The overview of these statistics indicates the dissemination of IoT across the globe, which today is performing a significant role in individuals’ lives via public applications. Such technologies make lives easier by rendering access to technology-enabled products that cannot be reached immediately. The enhancing technological developments have given access to products that were once limited. This is made possible through the utilization of smart gadgets that can be operated from any location. Thus, IoT has found a definite position in several fields of business in steering the value of such products through its following applications.

Every vehicle released recently has IoT in-built in it which displays the condition of the vehicle through cloud computing, and artificial intelligence, and provides wireless connections. It runs in self-driving mode with the help of motion sensors, and AI-enabled cameras, and provides information on weather conditions, accident prones, and traffic zones which enables safe driving experiences. IoT is also set up in public buses, cars, and trucks that operate with safety-enabling systems, verifying driving habits to insurance companies by transmitting data.

With the installation of cameras, sensors, traffic light controls, and traffic management, roadway infrastructures have become interconnected, enabling safe and smooth travel. Smartphone applications that show traffic zones have become widespread in use which helps drivers avoid traffic and accidents for smoother travelling. Cameras display the traffic to the authorities and notify the structural health of bridges to take necessary measures when needed to help the public. Sensors act as detectors of the light to adjust the traffic lights, ensuring the visibility of the signals to the drivers at any time.