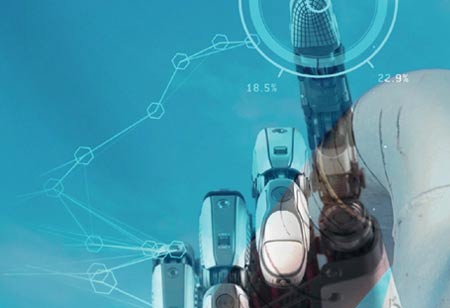 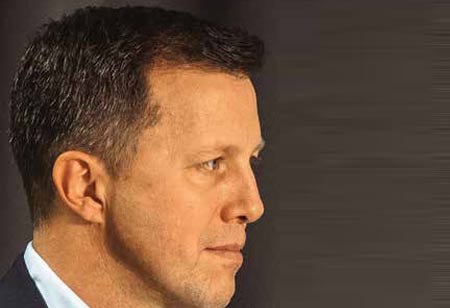 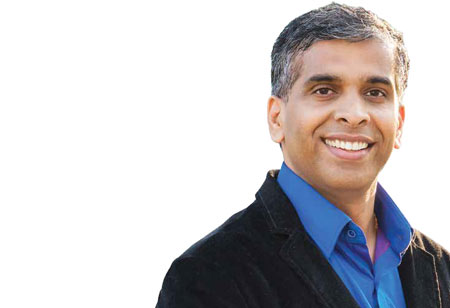 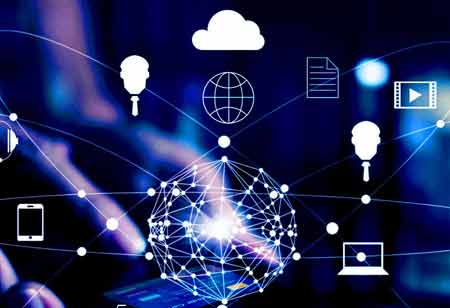 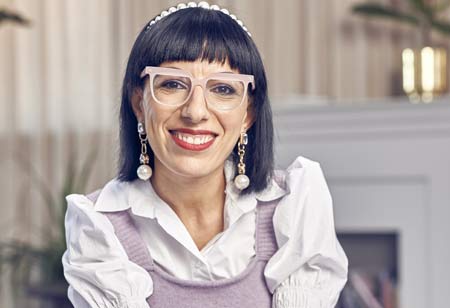 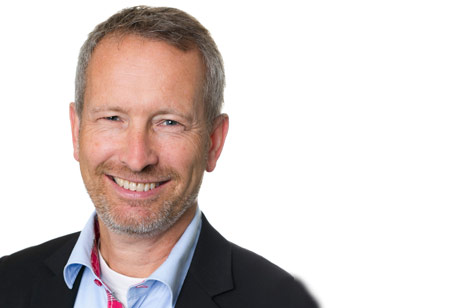 Lorne Steinberg, portfolio manager, talks about the comeback of Cisco and how its stocks are generating decent money and advancing its way up.
FREMONT, CA:Cisco stock has been around for a long time and is currently reaching new highs that have not been noticed in decades, but there is one major reason why investors should be paying attention to Cisco Systems. According to portfolio manager Lorne Steinberg, the Cisco of today is very different from the company one knew during the dot-com era and is much more equipped to make money in the present environment.

Lorne Steinberg, head of Lorne Steinberg Wealth Management, on a BNN Bloomberg segment stated that Cisco has transformed its business, and they have become a key player in IT security, which every firm will tell you are regrettably the fastest growing area in the sector. It used to be more of a commodity player in switches and other similar products. Even though they still do that kind of thing, but they have really changed their business to more value-added things, like Software as a Service and much more, they also are seeing growth now in a long time, additionally, their stock is inexpensive, he added.

Furthermore, Steinberg also stated that it is a fantastic share buyback purchaser and dividend grower, with loads of free cash flow and a well-run business. Based in San Jose Cisco, which manufactures network and telecommunications gear and software as well as domain security and linked technology, underwent a restructuring a few years ago and has only lately restructured its business sectors to better represent a new set of priorities. The corporation is concentrating on increasing its recurring revenue, as evidenced by its most recent quarter, in which annualized recurring revenue increased by 10 percent yearly to 21.6 billion dollars as of Cisco's fiscal first-quarter 2022, delivered in November.