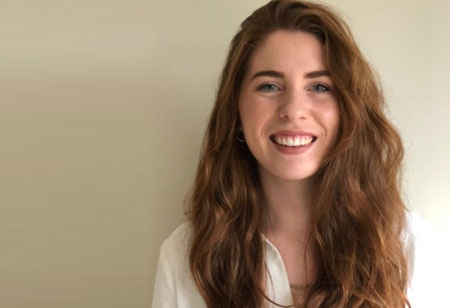 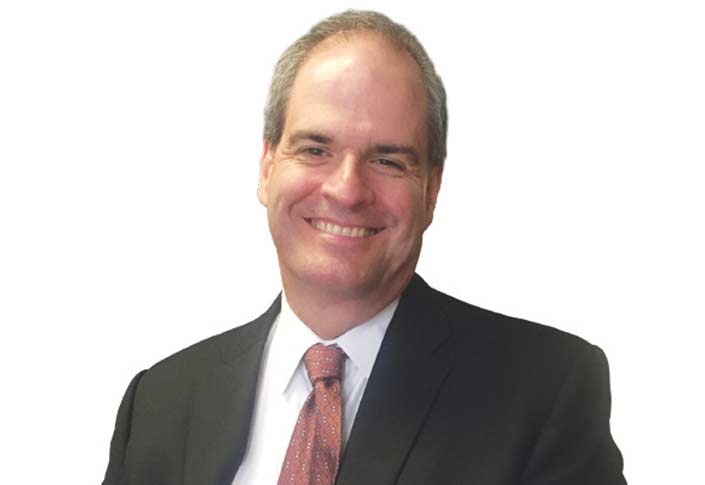 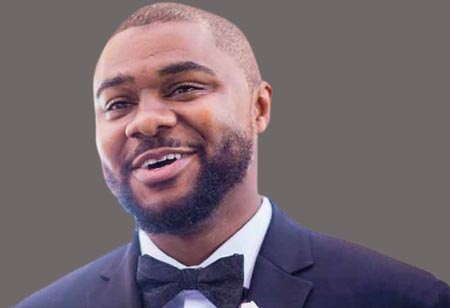 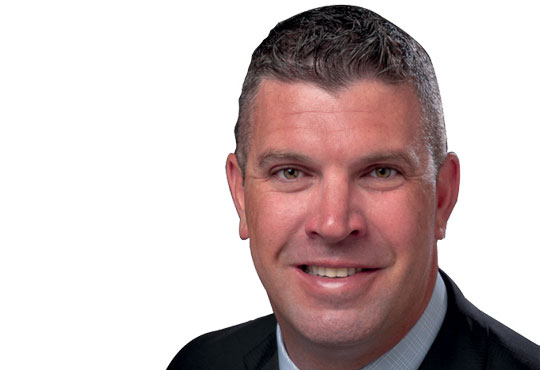 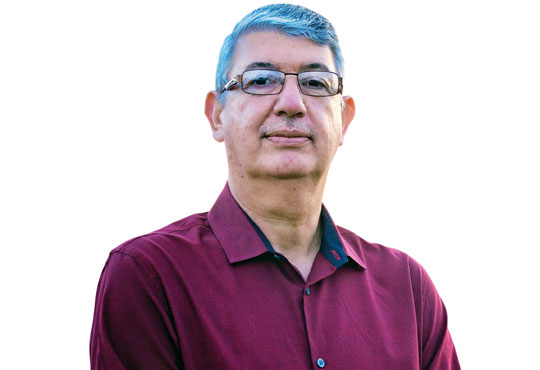 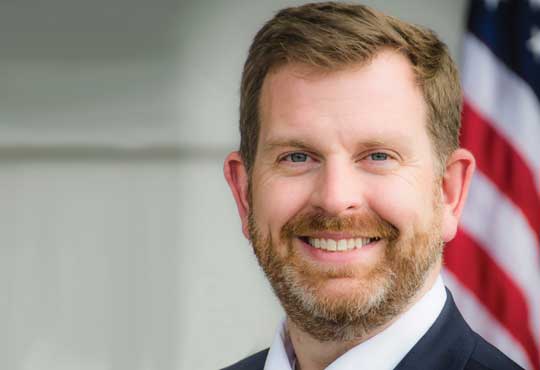 New Privacy Law to be Rolled Out in Silicon Valley 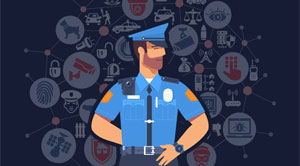 The law is an enormously compelling provision that permits consumers to have access to their information from the portals of the organizations that stored the user data, more than what is required.

FREMONT, CA: The day is not far when California will witness the state-wide developments in its privacy law that existed for years. California’s Consumer Privacy Act (CCPA) kicks off right from the beginning of next year and shall bring tremendous changes in the existing privacy benefits to the 40 million residents along with each of the tech companies in the Silicon Valley.

The Californian law grants every state consumer the right to know what data the companies have on them. It also gives them the power to have certain information deleted from the company’s data center to avoid the sale of the data.

There have been incidents where companies have used the social media information of the user and leveraged it as a weapon. After the rolling of the law, companies indulged in any such activity or keeping customer information against their choice will have to pay hefty fines. There is no doubt that the CCPA Law has put the tech companies in a dilemma, but on the other hand, it was a much-needed step for the citizens of the state.

It is no surprise that the companies do not prefer being on the hook for storing customer information. The companies also explain that the new law is an irrelevant request of the residents that are being implemented. While the law is all set to be put into action soon, the tech leaders meanwhile have played their last card of pushing for a comprehensive federal bill. Through the proposed bill, the tech companies are trying to push for a weaker order to nullify a few provisions in the new privacy law. With it, the companies will have to spend a considerable amount on resources to make sure their compliance is intact with other decrees around multiple states.

A few companies signed an open letter addressing the senior lawmakers questioning about the step and pushing for the federal privacy bill. They openly claimed that the customers do not have much knowledge to understand the changing rules of the state in which they dwell. It seems to be the right time for the tech companies to put an end on pushing for the federal bill and join hands together with the law and citizens to implement the order appropriately. 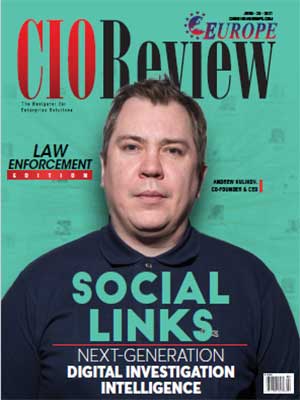