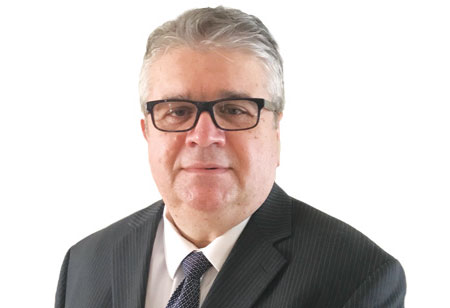 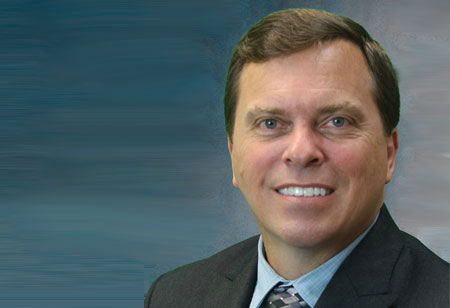 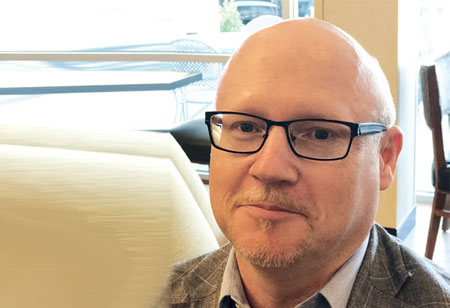 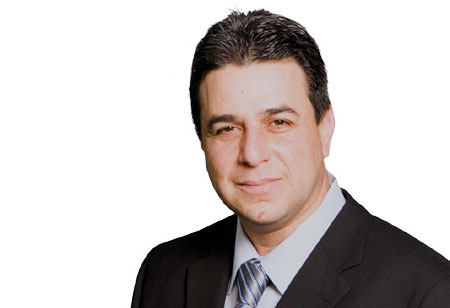 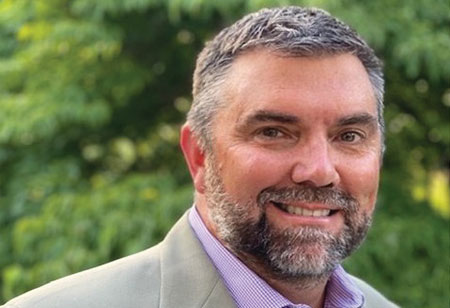 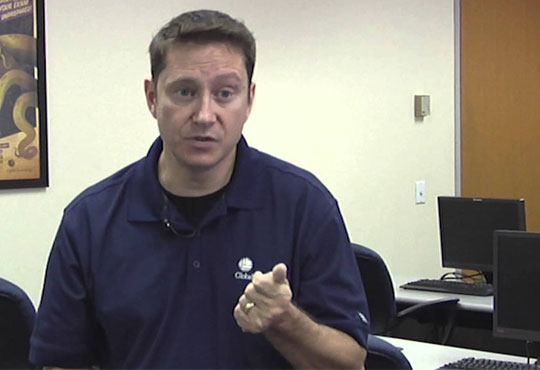 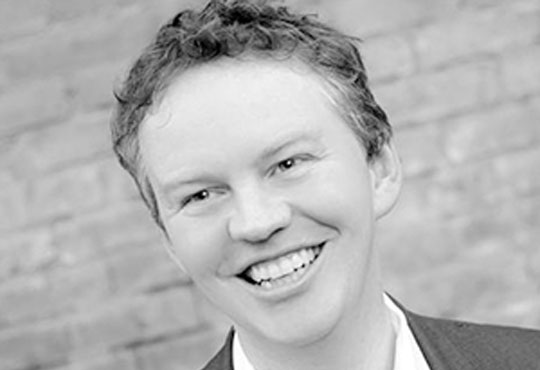 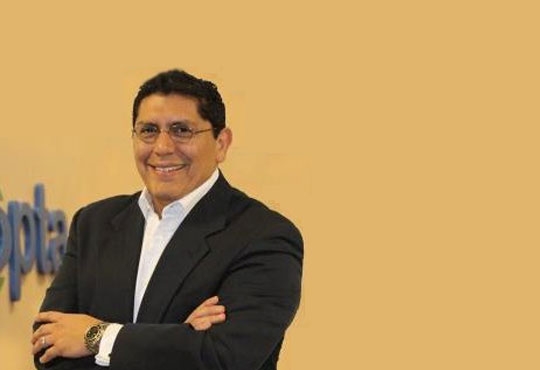 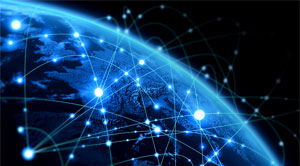 FREMONT, CA: The internet comprises of thousands of public and private networks from around the world. Ever since the internet came into being in 1984, over four zettabytes of internet protocol (IP) traffic has flowed across it. Traffic metering helps to monitor the volume of internet traffic that flows through an internet port of a router.

IP is where data is sent from one device to another via the internet. Each device or host on the internet has at least one IP address, which sets it apart from all of the other devices on the internet. Internet protocol version 4 or IPv4 is the most commonly used IP today. But, IPv6 is also being recognized these days. IPv6 supports source and destination addresses that are as long as 16 bytes (128 bits). It allows the host to send fragmented packets. It does not require manual configuration.

Cisco’s VNI has had numerous predictions for the year 2022. IP traffic globally will be threefold to that between 2017 and 2022. From 122 exabytes per month to 396 exabytes per month, that is 4.8 zettabyte of traffic per year in 2022. Peak hour internet traffic will come up to five times the regular traffic, up to 7.2 petabytes per second. By the end of 2022, there is an estimated 4.8 billion number of internet users. Global network connections and devices will become 28.5 billion. The networked devices to connections per person ratio will go up from 2.4 per person to 3.6. More than half the devices connected will be machine to machine (M2M), implies 14.6 billion connections from smart speakers, devices, and fixtures, up from 6.1 billion. Broadband speeds will nearly double or more.

Global broadband, wi-fi, and mobile speed will go up to 75.4 Mbps, 54 Mbps, and 28.5 Mbps respectively. Multimedia, videos, and gaming will explore more than 85 percent of all traffic. Gaming traffic will increase nine times, representing four percent of total IP traffic. As more consumers and enterprises use VR and AR technologies, traffic will also grow exponentially.

Cisco, the leader in worldwide technology, has been running the internet since 1984. Cisco VNI depends on real-world network usage data and analyst forecasting. It has predicted that by the year-end 2022, IP traffic will cross global networks with the combined traffic from the beginning till up to 2016. 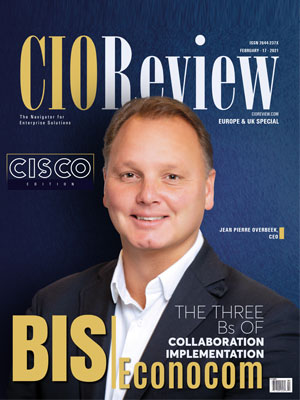 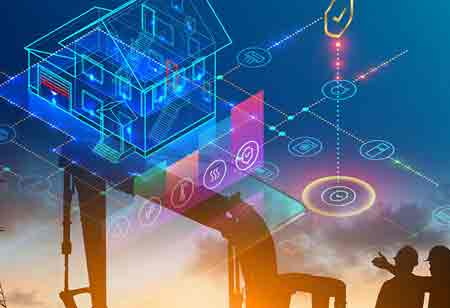 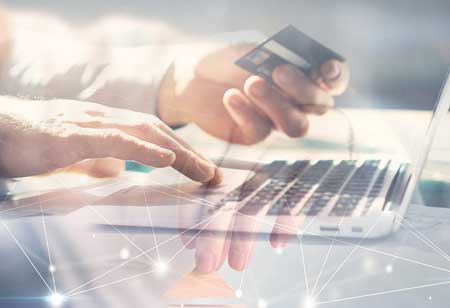 The Latest Developments and Applications in Internet of Things Technology 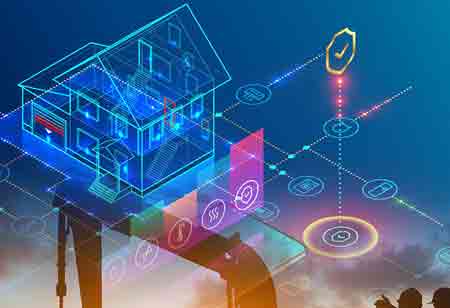 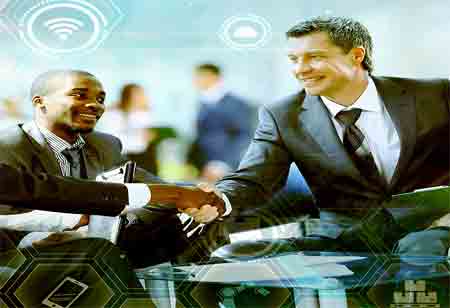 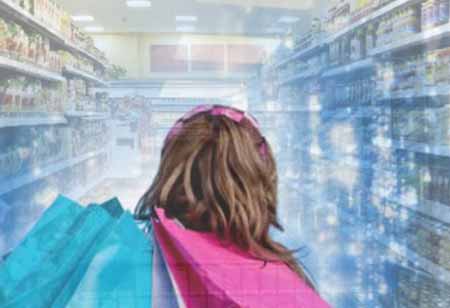 Impact of Technology on Public Sector 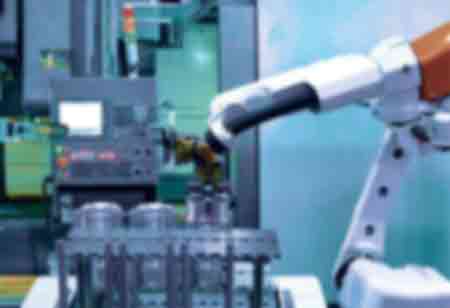