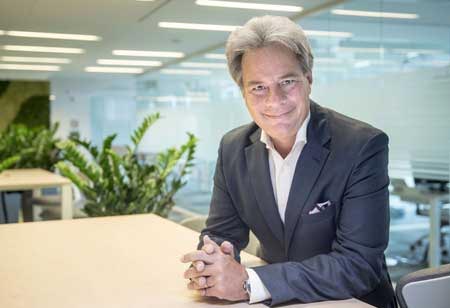 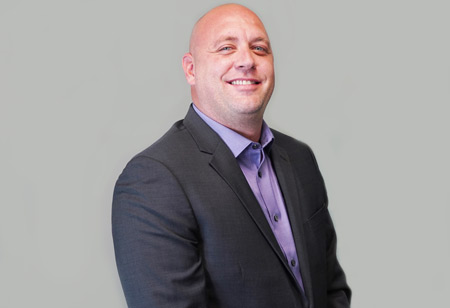 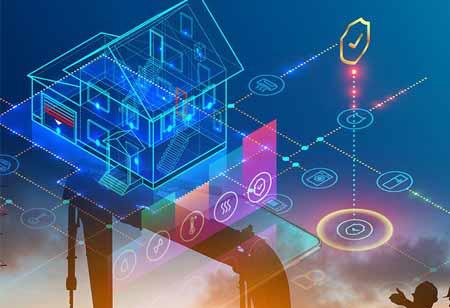 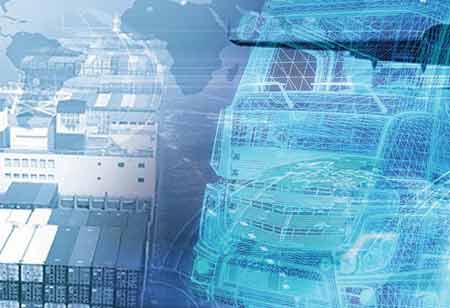 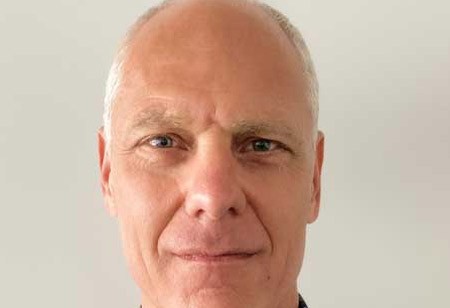 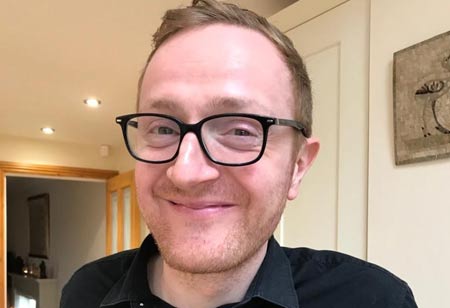 The Traffic Tax for EU Online Traffic is Deluded

European telecom operators are demanding that tech companies pay them for the traffic they send over their network.

FREMONT, CA: Tech companies are now required to pay European telecom operators for the traffic they transport across their networks. When consumers are already being charged for the actual amount of energy needed to do their laundry, this would be comparable to energy providers attempting to collect fees from appliance manufacturers for the energy use of washing machines. The campaign of the telecoms lobby is fundamentally flawed. Reviving an old illusion that popular online content and service providers should be compensated for the bandwidth they carry through telco networks, Europe's telecom incumbents have begun an amazing campaign. However, telcos claim that in the highly regulated and saturated EU market, they are unable to earn a profit and want payments at both ends of the cable. This argument has been discussed and refuted in the past when European Commissioner Neelie Kroes vehemently opposed the notion. She argued that over-the-top tech companies are not to blame for the predicament facing European carriers. The demand for [telecommunication] services is being driven by OTT players. Today, broadband is available in every home in the EU. They are demanding ever-increasing bandwidth and ever-faster speeds, and they are willing to pay for it. The fact remains that demand for internet access services increases as more individuals use online services. According to a recent GSMA report, as more people and devices are connected to the internet, revenues of the internet access connectivity segment have grown at 11 per cent per year since 2015, with global telecom revenues rising from USD 585 billion in 2015 to USD 988 billion in 2020. This is why more demand ultimately results in more revenue for telecommunication providers.

Increased traffic is positive in telecoms and is especially surprising given that telecom providers assert that the exponential increase in data traffic leads to increased expenses for EU carriers. Despite the pandemic, networks in Europe have remained robust, and prices have plateaued or even decreased. Prices for transit or [Content Delivery Network] (CDN) services are still going down, according to BEREC, a group of European regulators. The market is quite competitive, as seen by the decrease in price for transit services. The cost of sending data packets is getting cheaper every time (per unit).  To lower traffic costs and deliver material closer to European users, major internet service and content providers have also made considerable investments over the years. Examples include Google's undersea cables, Meta's MAREA project, or Netflix's investments in Open Connect CDN. The apparent incompatibility with net neutrality regulations is more alarming. Regulations under EU law ensure that all traffic is treated similarly and that customers may access the content and services of their choosing without facing discrimination. It is by definition discriminatory to charge for some internet services but not others. And in the most recent Declaration for the Future of the Internet, the European Member States and the European Commission reaffirmed their commitment to upholding this concept.

The internet traffic that the telcos want to tax includes traffic from throughout Europe. What can be misinterpreted as Google traffic or Apple traffic would include all website traffic coming through Chrome or Safari. The same is true for the numerous European businesses that utilise cloud services offered by top internet firms, including Spotify. This proposed EU internet tax would be paid by a huge number of European organisations. In conclusion, this telecom demand has been discussed and rejected in the past. As long as telecoms can charge their customers for the data they use, traffic increase is a good thing. Given the possibility of serious side effects, regulators will once again carefully examine this demand and engage with all parties.