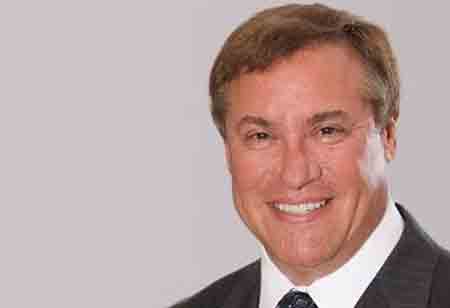 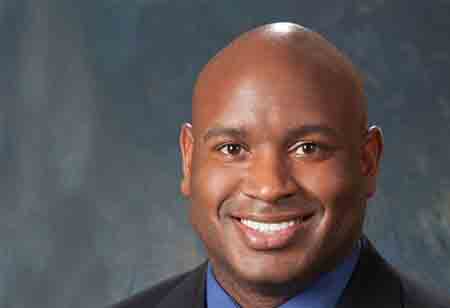 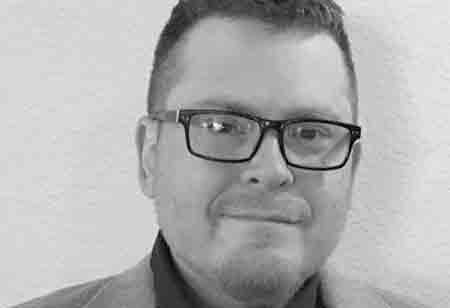 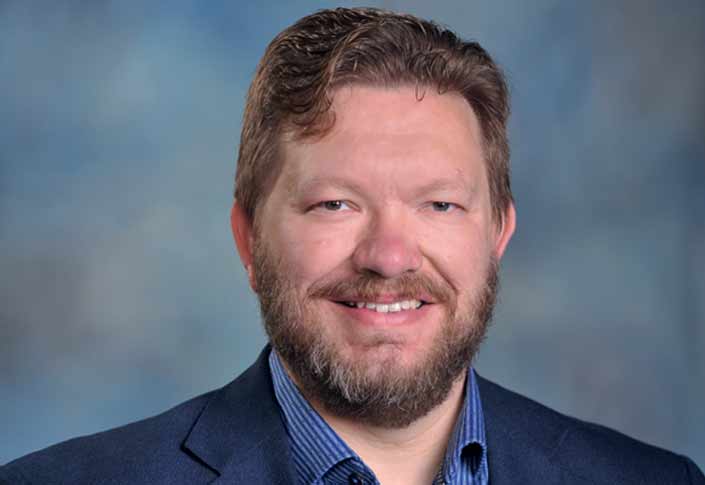 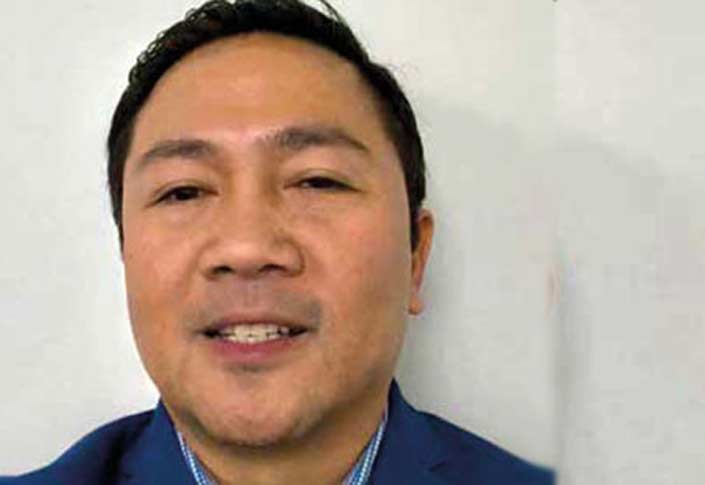 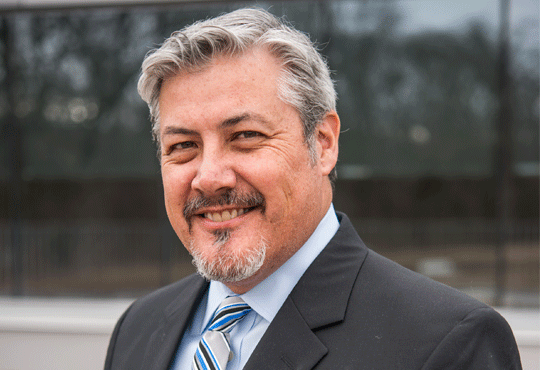 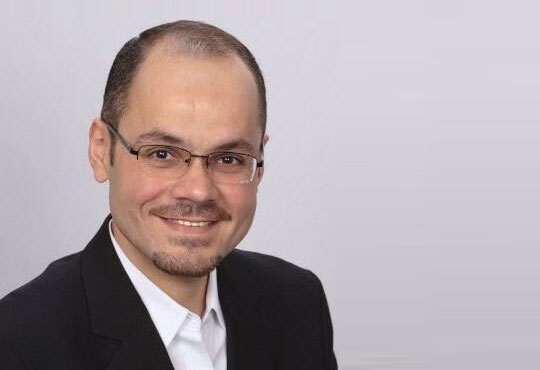 An IoT system's remote control and diagnostic capabilities help firefighters know where to place staff and vehicles ahead of time. When a smoke alarm goes off, a heat locator sends signals, or a water stream switch is activated, an IoT system sends alerts to fire crews.

FREMONT, CA: In today's world, technologies are advancing and becoming more advanced. People are becoming more interested in and adept at using emerging technology. In the coming years, smart cities will be the most common technology. Smart cities are not complete without smart homes, so the global smart home market is expected to be worth 40.9 billion dollars in 2021. Home technology sales were projected to be 4.6 billion dollars in 2018, and this figure is expected to rise by at least 10 percent by 2021. The global home security market is anticipated to generate 2.58 dollars billion in sales this year.

IoT Smart City Trends That Will Transform the Future

Sensors track conditions in recreational areas and lush areas that may catch fire. Similarly, sensors can detect fires in buildings, and the sensor sends an alarm to local emergency services. An IoT system's remote control and diagnostic capabilities help firefighters know where to place staff and vehicles ahead of time. When a smoke alarm goes off, a heat locator sends signals, or a water stream switch is activated, an IoT system sends alerts to fire crews.

Sensors track the structural integrity of bridges and alert city engineers to any problems. Drones are used to inspect hard-to-reach areas in bridges that have issues, and the engineer receives the position quickly to address the problem using the smart bridge system app. The device complies with non-destructive testing criteria and works by attaching sensors to a structure, similar to a bridge, to provide continuous monitoring of the structure's health. The sensors are not meant to replace conventional inspections; instead, they serve as an early warning device that allows local authorities and asset owners to plan for on-site inspections and maintenance.

This trend comprises the best way to clean the neighborhood employing IoT smart technology. IoT sensors detect the amount of garbage in the area, allowing sanitation workers to clean debris along their routes. IoT fills level sensors, robotizes, and improves waste management frameworks so that organizations can save money and go green. In short, IoT sensors are a much better choice for cities that want to ensure long-term, connected growth.