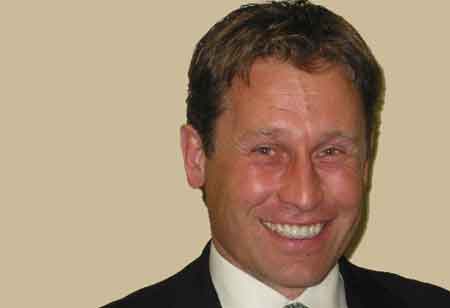 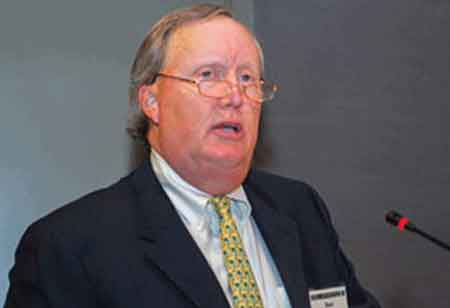 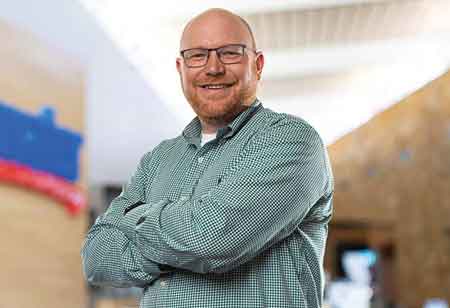 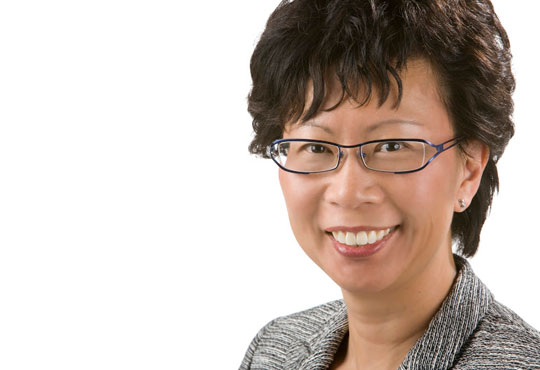 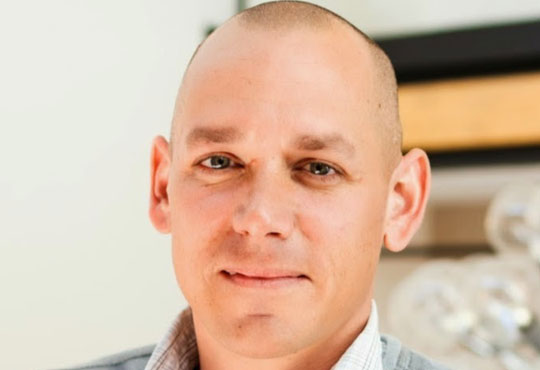 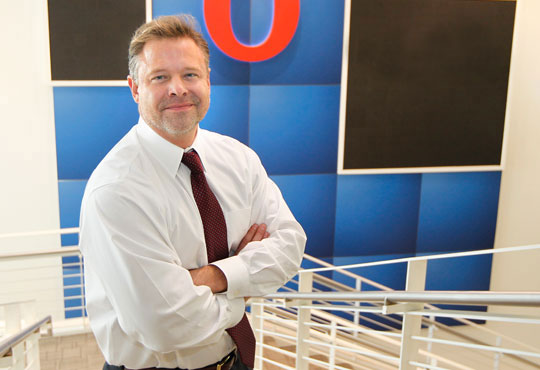 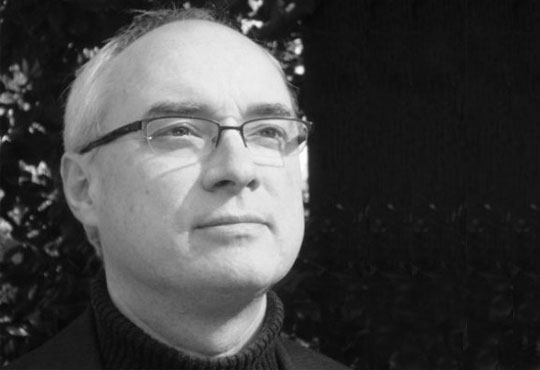 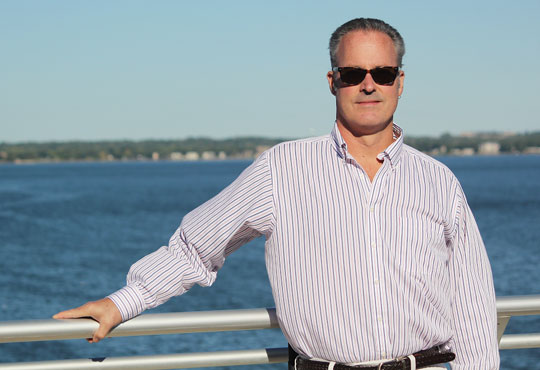 Why Every Company Should Prefer Google Cloud Over Other IaaS Services

The origins of cloud computing can be traced back to the 1990s, when telecommunications companies began offering virtual private networks as part of their offerings. Cloud computing is much more than an infinite number of servers and software that individuals pay to access via the internet. The cloud has evolved into a metaphor for modern computing itself. Everything is a service that can connect to and combine with other services to meet an infinite number of application requirements.

FREMONT, CA: Cloud computing is not a single monolithic offering but rather a collection of services to meet an organization's various IT requirements. One such cloud-based service is infrastructure-as-a-service (IaaS), which provides organizations with virtualized computing resources via the internet. However, the actual possibilities emerge from the large infrastructure-as-a-service clouds: Amazon Web Services, Microsoft Azure, and Google Cloud Platform. Recently, it is seen that some of the multinational companies opted for Google cloud because it helped them meet their specific needs. Below are four reasons why every company should prefer Google Cloud over others.

The excellent pricing at Google was a big part of why companies are deciding to switch to Google. The primary distinction between Google Cloud Platform and Amazon Web Services is that Google offers only one type of pricing plan, in which companies pay month-to-month as usage. The minimum usage is ten minutes to promote precision, and it is rounded off to the nearest minute. In addition to committed use discounts, Google offers attractive pricing features such as holiday pricing, couponing, and temporary price reductions.

Amazon, which has a much more considerable amount of services to offer, lags behind Google in terms of speed. Google declared its investment in the Faster Cable network last year, which would give it the ability to deliver its Google Cloud and Google App customers 10 Tbit/s of full network speed (Terabits per second). Higher speeds affect both costs and data processing, allowing for more data processing in less time. Furthermore, Google is also well-known for providing low-latency network infrastructure.

Companies that use Google's live virtual machines (VM) migration feature will have the ability to have virtual machines up and to run 24 hours a day, seven days a week, without any downtime. This service was initially launched in 2014 by Google.